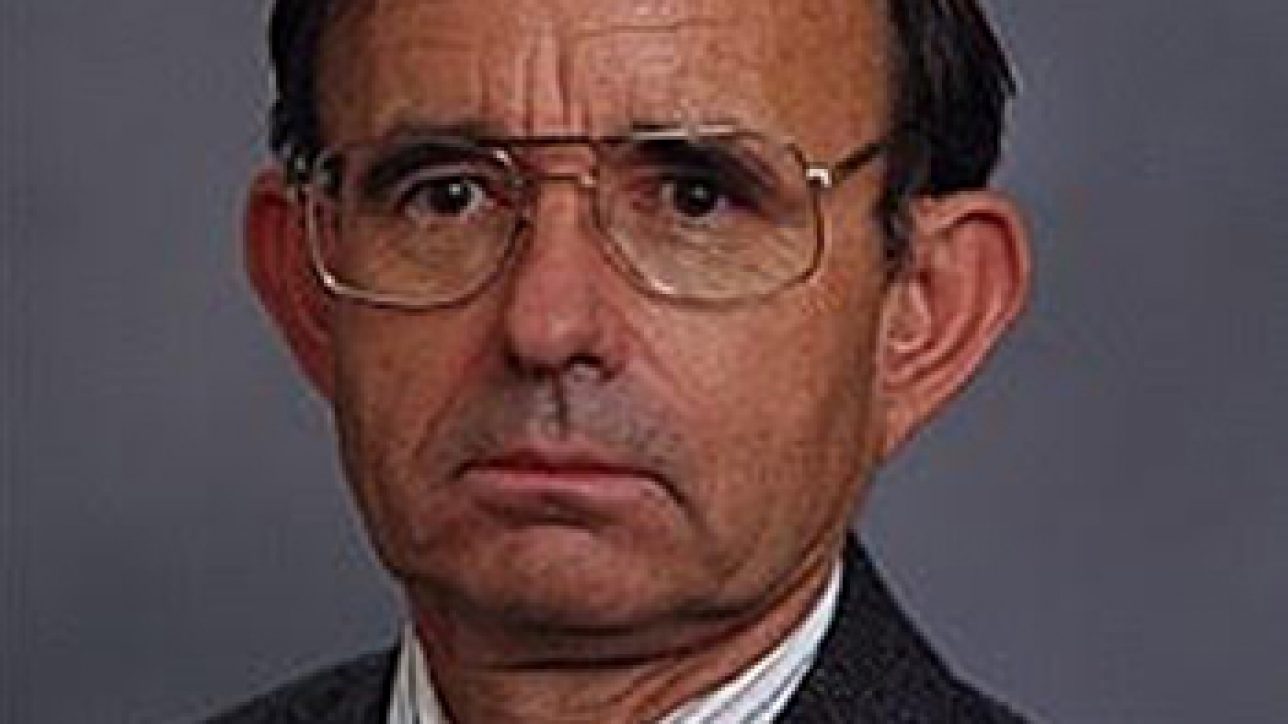 Mr. Brandt has been with the Skyworks and its’ predecessor companies since 1999 and is currently Vice President Flight Operations and Chief Flight Instructor. A flight instructor since 1978, Mr. Brandt is a National Association of Flight Instructors (NAFI) Master CFI (Certificated Flight Instructor), a designation achieved by only a few hundred out of the estimated 90,000 CFI’s in the United States. In addition to gyroplanes, he pilots airplanes, gliders and helicopters. He is a Designated Pilot Examiner for Gliders and Sport Pilots — Gyroplanes, Gliders, and Airplanes.

Mr. Brandt has a Bachelor of Science from San Diego State and Masters Degrees in Education and Business from Chapman University, Pepperdine University, and the University of Northern Colorado. He has served in the U.S. Army, instructed in high schools and colleges for more than 10 years teaching sciences, business and technical subjects. In his capacity of Flight Instructor, he has taught countless people to fly airplanes, gliders, and gyroplanes.