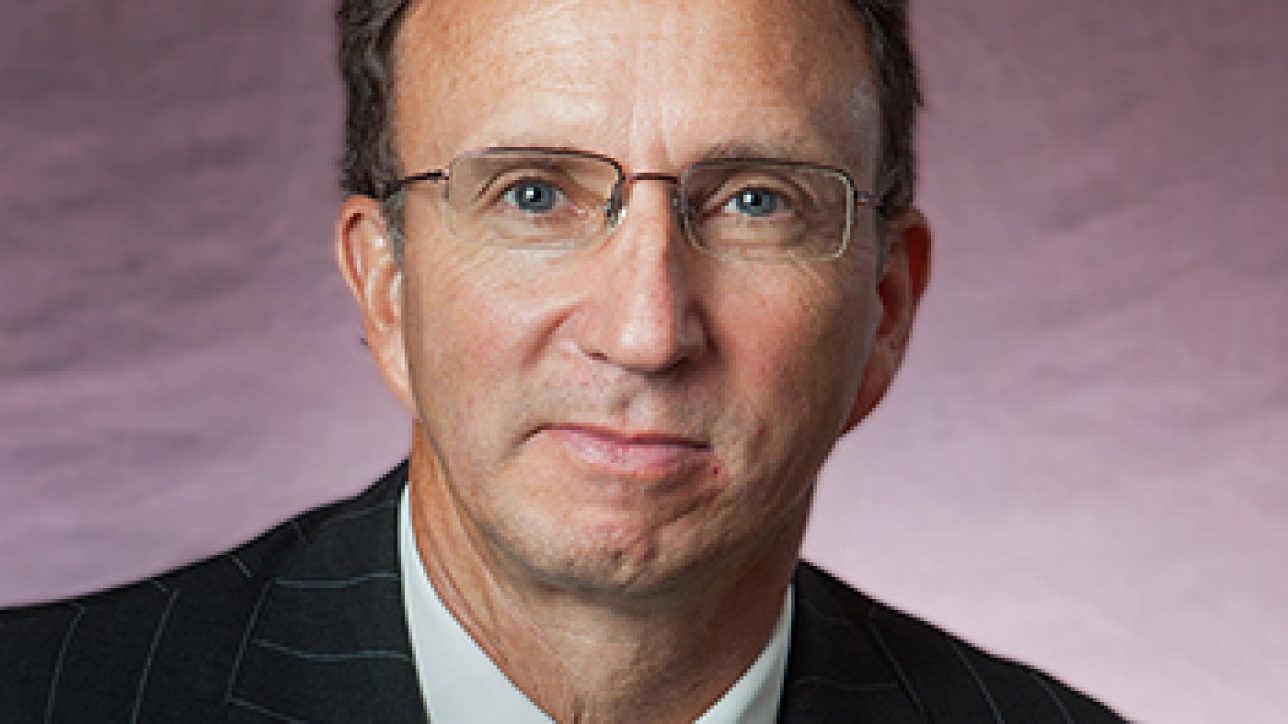 Mr. Alar has been in the investment business since 1982. He was employed by Bear Stearns & Co. for twelve years where he managed risk arbitrage portfolios for institutional and private clients and was appointed Senior Managing Director in 1993. Mr. Alar was also a Senior Vice President at Oppenheimer & Co. where he worked extensively with the firm’s Alternative Asset Group and served on the firm’s Broker Advisory Board. In 1999, he joined Deutsche Banc as a Director and was responsible for introducing Domestic Private Placement Insurance to the firm as a strategy for making hedge fund investments more tax efficient.