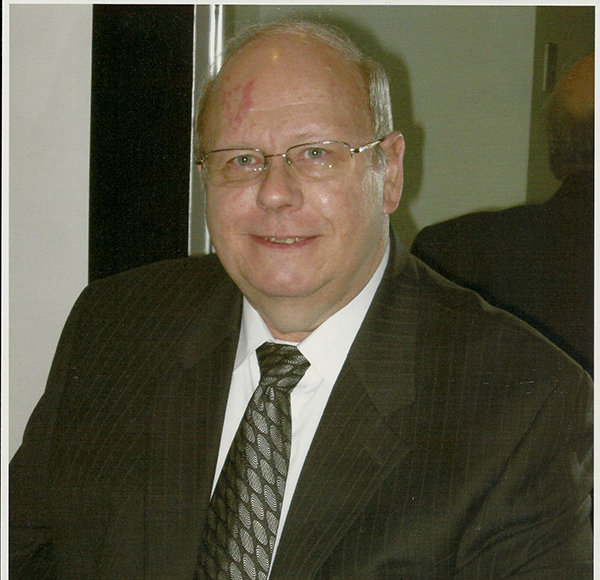 Mr. Cowan serves as the Director of Business Development for Skyworks in South East Asia. He is also the Founder, President, and CEO of Counter Force International. For over 25 years, Counter Force engaged in Tactical Training for Federal Law Enforcement and Military Officers in S.W.A.T., Hostage Rescue, Crisis Management, and Bomb Search IED. Counter Force has worked for the Department of Defense, Air Force, DEA, ATF and the Department of the Treasury, amongst others.

Mr. Cowan has been a private pilot since 1969 and currently resides in the Philippines. He has over 400 hours of flight time in gyroplanes, many of which were performing demonstration flights for the Philippine Army, Navy, and National Police. He has also authored a number of books, including the “Urban S.W.A.T. Manual”